I have a feeling we won’t be the only ones asking themselves “Why haven’t we been here before...?” as anyone begins to look around and get their bearings in this relatively little-known corner of the French Alps. It also occurs to me that if any ski resort Directors out there are searching for inspiration as to how best to create a great first impression, they could do a lot worse than look right here.

Skiing back to Vaujany on Chalets piste.

How does ample free underground car parking for visitors sound? Pretty good, to anyone who has had no choice but to fork out for the exorbitant parking fees often charged elsewhere – we know exactly who does this, and so do you.

Okay, how about discretely-sited escalators to get between different levels in the resort? After all, if you’re in a ski resort then there’s a good chance that you’ll be clumping around in ski-boots, wouldn’t you think? An escalator or two makes life off the snow a whole lot more bearable. Touches like these tell you that the commune of Vaujany not only understands the needs of its visitors but has catered for them. That’s what I call a welcome – the kind you’ll appreciate during every day of your stay here, and which is likely to draw you back again for more. 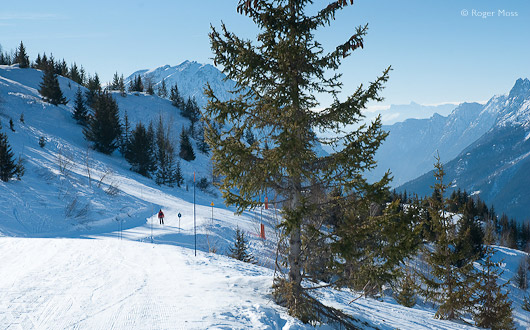 So, what about the skiing? Speedy access to the near-endless terrain of Alpe d’Huez is a tempting prospect, but until we came we, like everyone else, imagined that to ski here meant taking a giant cable-car up and down the mountain. In fact, that’s only partly true; right now good skiers can ski back down again on a Black-graded piste, and soon there will be a less-challenging descent for intermediates, too. And there’s already plenty of skiing for all levels closer at hand in the Montfrais area (which for some reason is regarded locally as being a beginner area). And all you need to do is hop aboard a high-speed gondola lift which even has a mid-station to pick up those who want to ski back down on Vaujaniate – a beautiful larch-lined cruising piste.

Sadly we’ve now moved on, particularly so as it meant leaving the 5* comforts of our apartment at the Grenier de Germain – heartfelt thanks to our good friends at award-winning ski operator Peak Retreats: www.peakretreats.co.uk

On the upside, our transfer this morning took us just along the valley to Oz-en-Oisans, where first impressions are encouraging, to say the least…

A day in the life of a wolf

Oz-en-Oisans: a heart of pure snow... 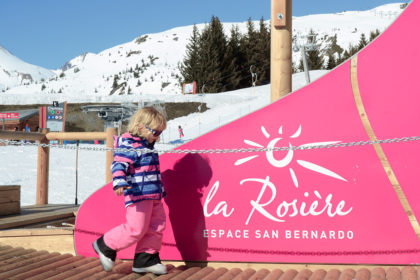 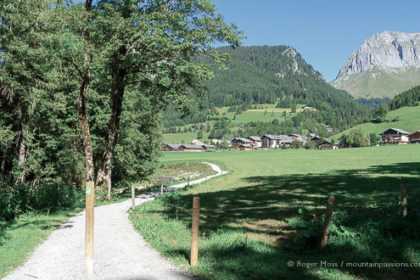 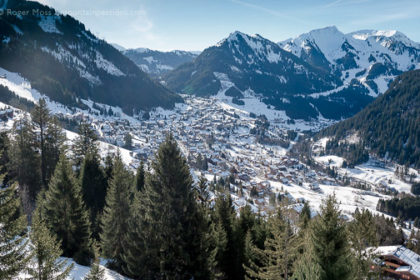 HIGH-ALTITUDE SKIING IN THE 3VALLEYS! The snow abo